What Is An SSD?

A solid state drive (SSDs) is a storage device that uses flash memory. It is a secondary storage device, not a primary storage. SSD is flash memory optimized for the application, and packaged in a unit that attaches to a disk and controller using the same cables as an ordinary SATA,SCSI, or SAS disk drive. Every controller in in an SSD connects to a host computer and has a multitude of function like encryption, error detection and wear leveling.

The first flash based SSD was invented by SunDisk in 1991. It was 20 MB and cost $1,000. It’s first application was when IBM was using it in there ThinkPad laptop. Most manufacturers use non-volatile flash memory because of it’s lower cost. But SSDs with volatile memory usually have faster data access.

"The more RPM, the faster a drive can work and deliver data."

SSDs are also cheaper than HDDs and have less power consumption which saving even more for your pocket. SSDs are ten times faster than HDDs and does not suffer for seek delay. That speed advantage can make a large difference for computers, even if it’s just microseconds. SSDs are also way less fragile which means it will last longer and need less maintenance. SSDs are also more eco-friendly since they require less power. They also are not magnetic so it it has more integrity, less likely for it to lose data. 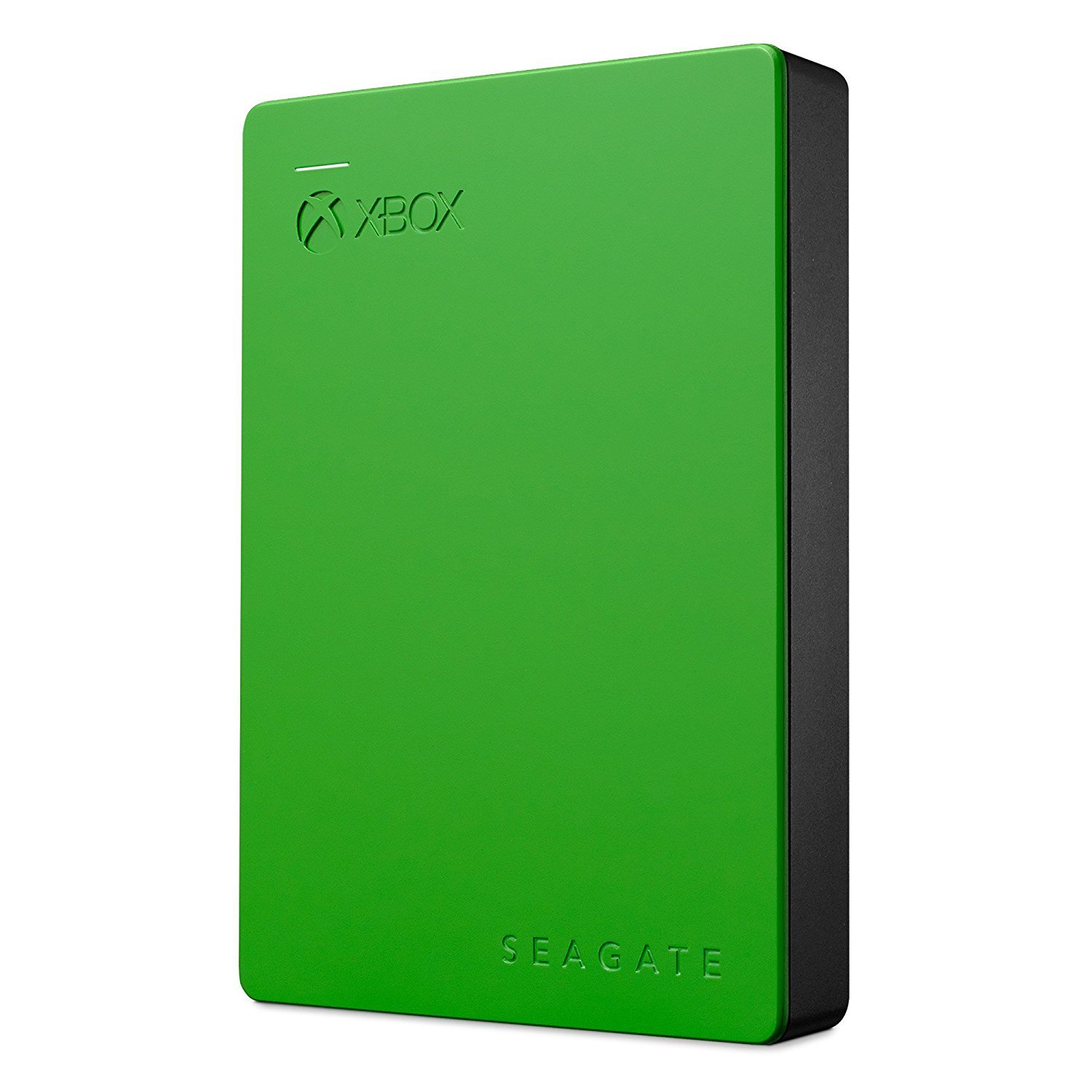 Correctly fill out this form